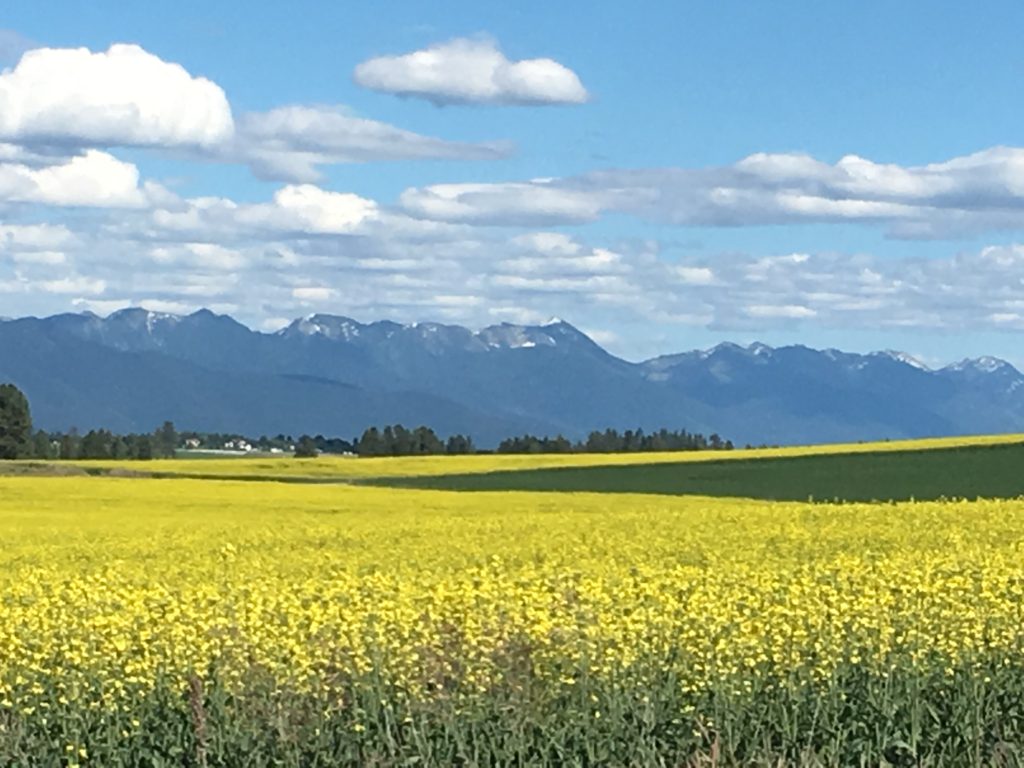 High use of Pesticides on Canola fields harm bees which in turn harm humans.-photo by Maria Hars

In the 1970’s the EPA was formed under President Nixon to establish policies to protect our only home-Earth. Now the EPA is under attack. Economics over Environment. But the Environment is fighting back. Climate change is real. Take a look around: Out of control forest fires in the western United States, flooding in the Eastern states, drought in the mid-west. It’s not just the United States but the world. Western Canada, Greece, and Australia are experiencing unprecedented wildfires. Europe is experiencing droughts, while India is reporting the worse monsoon in nearly a century.

How does man contribute to Climate Change?  For those who are climate change deniers: How do you justify that 7.5 billion people and counting (the current Earth population) do not contribute to climate change? Do you still believe the Earth is Flat?

Climate change is not only Natural but ManMade. Our carbon footprint is a culprit. We are building in areas that should not be built. Human sprawl is alive and well. Humans are reproducing at an alarming rate. Fossil fuels, industrial solvents, VOC’s all contribute to climate change. Man is to blame.

According to NASA’s website:  humans contribute to climate change. The industrial activities that our modern civilization depends upon have raised atmospheric carbon dioxide levels from 280 parts per million to 400 parts per million in the last 150 years. The panel also concluded there’s a better than 95 percent probability that human-produced greenhouse gases such as carbon dioxide, methane, and nitrous oxide have caused much of the observed increase in Earth’s temperatures over the past 50 years.”

Climate change is a worldwide epidemic.  Since the Industrial Revolution levels of carbon dioxide have risen as well as methane, halocarbons and nitrous oxide. The use of fossil fuels and VOC’s, the increase of aerosols in the air and creating crop-lands by deforestation have all contributed to climate change. Human consumption has outweighed the natural cycle of volcanic eruptions and the sun.

What will it take to wake us up?

From Drought to floods-Climate Change is real-California croplands, January 2017-photo by Maria Hars